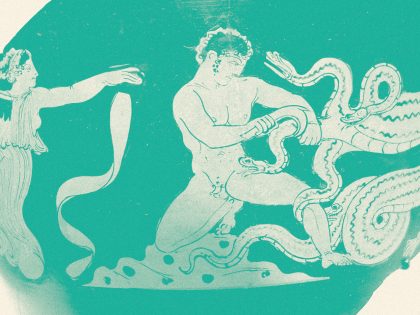 This essay examines Oliver Lovesey’s Postcolonial George Eliot. In question is the effectiveness of its method of “contrapuntal reading” advocated by Edward Said in Culture and Imperialism. Deploying this method, Lovesey tries to claim Eliot to the discourse of empire, despite the absence in her work of any overt references to British imperialism. In so doing, Lovesey elevates empire to a position that is unsustainable.