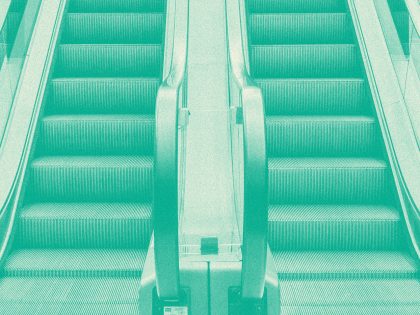 Berlin is Not (Yet) Weimar

The Federal Republic of Germany is one of the most powerful capitalist states today. The largest economy in Europe and third-largest in the world, it has come to dominate the very European Union once designed to bind its interests to the rest of the continent, and increasingly uses this position to assert its fiscal policy beyond its borders and play a determining role in global politics. Germany thus appears to have emerged from the economic crisis unscathed. Yet as this article argues, changes to its political economy and the structure of domestic labor relations since the shock of reunification in 1990 have laid the groundwork for a deeper crisis somewhere on the horizon.