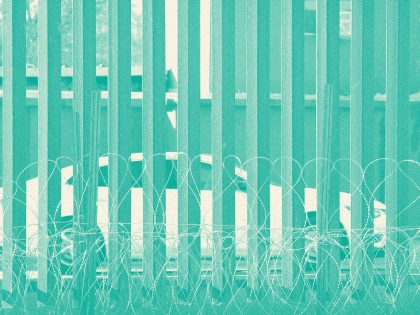 The Case for Open Borders

The abolition of borders is a basic socialist principle, but the Left has shied from claiming it as a modern policy for strategic reasons — the fear that large increases in migration flow will provoke a nativist backlash. While it might have worked in previous eras to support immigrant rights while also agreeing to strict limits on immigrant flows, the political economy of contemporary capitalism makes this combination impossible today. On the other hand, a call for open borders based on appeals to morality and liberal values will not attract workers motivated by economic concerns. This essay shows the possibility of a strategy calling for open borders and immigrant rights based on workers’ material interests, not just moral pleas.