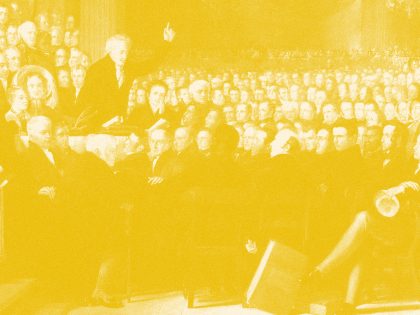 The Mass Politics of Antislavery

The destruction of slavery in the United States was a landmark in the global history of emancipation, and remains the most revolutionary transformation in America’s national history. This essay argues that the process leading up to the overthrow of slavery was neither the accidental byproduct of capitalist development, nor the triumph of an enlightened activist vanguard, but a battle waged and won in the field of democratic mass politics.