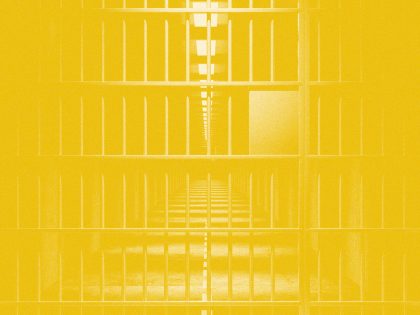 The Economic Origins of Mass Incarceration

Mass incarceration is typically understood as a system of race-based social control. Yet this standard story mischaracterizes disparities in US punishment, ignores the sharp rise in violence beginning in the 1960s, and misunderstands the constraints that led state officials to respond with penal rather than social policy. We offer a new explanation for both the rise in violence and the punitive response. American exceptionalism in violence and punishment is explained by the peculiar character of the United States’ agrarian transition and the underdevelopment of its welfare state. 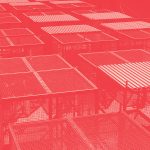 Did Liberals Give Us Mass Incarceration?